Spectre and Meltdown are both flaws in every modern microprocessors, based on the concept of predictive computing, that dates back to 1967, but wasn’t implemented into microprocessors until the 1990s.

It appears that for the last twenty years microprocessors have been built for speed over security, thus every modern microprocessor can be exploited.

Intel has rushed to release patches to address these flaws, but has run into system reboot problems and stability problems, which has caused systems to crash. Intel on Monday advised all users to not apply any of their firmware patches. 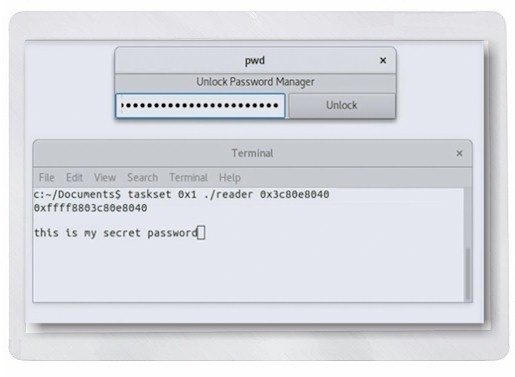 Intel also isn’t the only vendor having problems patching Meltdown and Spectre. Microsoft pulled their patches after systems froze, and end users received the blue screen of death. Antivirus companies were also required to patch their systems after Microsoft patches were installed.

Many cloud vendors are still trying to figure out which of their products and services are at risk.

It seems the patch updates is getting very messy in the high target Cloud computing market where the systems can be exploited in these public shared computing environments much easier than in non-shared public environments.

For typical desktop users, the risk is less significant, it still is a problem, but less targeted.

Basically the Microprocessor Speed vs Security Flaw has come to roost, and it is and will continue to be a long term messy and costly fix.

The question now is with all the patches being rushed to market, and as we are seeing crashing servers, what other security flaws are being created? How safe in your data in the “Cloud”?
We then add Social media sites like Twitter and Facebook apps, website access, Google searching, and the hundreds to thousands of unknown web server sessions for your modern microprocessors to calculate, along with the hundreds to thousands of server’s microprocessors calculations, are you safe?

No you are not safe. Running your enterprise in the public cloud is a bad idea, and sadly the savings to risk analysis will only get worse.

With the constant security flaws in our modern technology world, we recommend running your enterprise with our Adept Enterprise Software, which medicates the risk of being a huge target with Cloud providers to being a very small target with Adept Technologies on-premises systems and private service systems.

It is easier to manage the risks, and it is cheaper when your systems are not a huge and easy target to exploit.

Contact us today to see how Adept Enterprise can help your organization.