Machine Learning is a field of study that gives computers (machines) the ability to learn without being explicitly programmed. -Arthur Samuel

Explicitly programmed is defined as writing out the instructions in order to accomplish a change manually. A non computer writing each and every instruction for the machine’s (computer’s) action.

I have been coding in multiple languages since the 1990s. I have designed, coded, implemented, gone live with numerous enterprise government and business software systems and supported these systems since the 1990s.

The most exciting time and there have been many over the years, but for me was when a machine wrote code that was impossible for me to write, and to watch it write the code to solve the problem based on what it discovered. This was with a cyber security inventory system I wrote for NERC (North America Electrical Reliability Corporation) compliance. 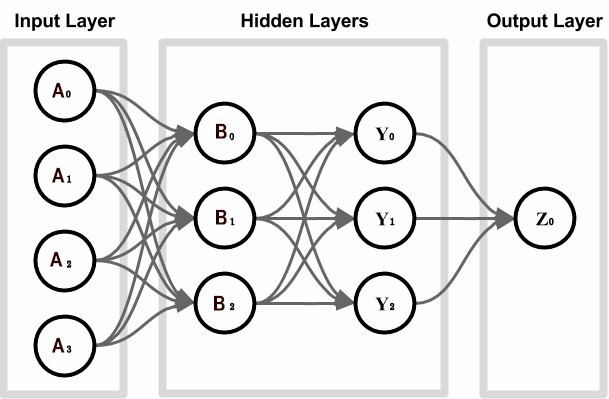 The system scans the networks inside Power Plants and creates an inventory of all the machines on the network and what ports are open and what machines are talking to inside and outside the networks. Then it defines what machines are high risk, medium risk and low risk. It produces numerous reports that go to NERC and cyber security humans then go in and investigate and fix potential security risks. This system identifies hacking problems like Black Energy malware and others before they are activated and all were and still are successfully removed.

I know this system would not have worked if it wasn’t for the software being able to write it’s own code. It is not if and then statements either. I get sick and tired of reading or listening about people saying this and other nonsense when it is simply not true about machine learning systems. I also see the same people and corporations talk about Block Chain and A.I and throw these terms around and that is all make believe when it comes to real world machine learning. It appears these people and corporations do not have real world problems to solve and are only looking for other people’s investment money.

The rules of coding, client side and server side seem to me to be what limits machines from learning. Obviously, this is changing, but rules are rules. You have to have code. In order for the machine to work it is driven by code. Now when the machine experiences events that does not exist in it’s programming it needs functions to produce code. This is what I wrote, and it worked. I also created functions to removed code, that the machine removes because it is no longer used or needed. Which was a very cool to watch that work. What was interesting too, was the machine wrote the code based on the rules of coding and the rules we told it could use.

Machine Learned Coding (MLC) is just a stepping stone. I keep thinking about where will this technology go? These are very exciting times, but very frustrating times too. I feel that the rules of coding must expand.

The human mind is very complicated, and by comparing a machine being run by its programming is not the same thing as a human mind which is probably a very good thing. Hopefully Machine Learned Coding (MLC) might be able to change the human rules that produced the coding languages, that will allow for a huge expansion on capabilities. We will see this in Machine Learning 2020 and beyond.